I came across this speech after a chance meeting with a spanish girl from Lanjaron, whom I met in the Refugio Poqueira hut in the Sierra Nevada. She was trying to translate it from spanish into english. In my opinion these sentiments express it all.

In my opinion these sentiments express it all. This should be sent to every world government leader (and those that are behind them!), every religious leader and the CEO's of all the Oil, Drug, Power and Defence companies. I'm sure there are many more you could add?

"I'm sorry but I don't want to be an Emperor - that's not my business - I don't want to rule or conquer anyone. I should like to help everyone if possible, Jew, gentile, black man, white. We all want to help one another, human beings are like that.

The way of life can be free and beautiful.

But we have lost the way.

Greed has poisoned men's souls - has barricaded the world with hate; has goose-stepped us into misery and bloodshed.

We have developed speed but we have shut ourselves in: machinery that gives abundance has left us in want. Our knowledge has made us cynical, our cleverness hard and unkind. We think too much and feel too little: More than machinery we need humanity; More than cleverness we need kindness and gentleness. Without these qualities, life will be violent and all will be lost.

The aeroplane and the radio have brought us closer together. The very nature of these inventions cries out for the goodness in men, cries out for universal brotherhood for the unity of us all. Even now my voice is reaching millions throughout the world, millions of despairing men, women and little children, victims of a system that makes men torture and imprison innocent people. To those who can hear me I say "Do not despair".

The misery that is now upon us is but the passing of greed, the bitterness of men who fear the way of human progress: the hate of men will pass and dictators die and the power they took from the people, will return to the people and so long as men die liberty will never perish...

Soldiers - don't give yourselves to brutes, men who despise you and enslave you - who regiment your lives, tell you what to do, what to think and what to feel, who drill you, diet you, treat you as cattle, as cannon fodder.

In the seventeenth chapter of Saint Luke it is written " the kingdom of God is within man " - not one man, nor a group of men - but in all men - in you, the people.

You the people have the power, the power to create machines, the power to create happiness. You the people have the power to make life free and beautiful, to make this life a wonderful adventure. Then in the name of democracy let's use that power - let us all unite. Let us fight for a new world, a decent world that will give men a chance to work, that will give you the future and old age and security. By the promise of these things, brutes have risen to power, but they lie. They do not fulfil their promise, they never will. Dictators free themselves but they enslave the people. Now let us fight to fulfil that promise. Let us fight to free the world, to do away with national barriers, do away with greed, with hate and intolerance. Let us fight for a world of reason, a world where science and progress will lead to all men's happiness.

Soldiers - in the name of democracy, let us all unite!

Look up! Look up! The clouds are lifting - the sun is breaking through. We are coming out of the darkness into the light. We are coming into a new world. A kind new world where men will rise above their hate and brutality.

The soul of man has been given wings - and at last he is beginning to fly. He is flying into the rainbow - into the light of hope - into the future, that glorious future that belongs to you, to me and to all of us. Look up. Look up." 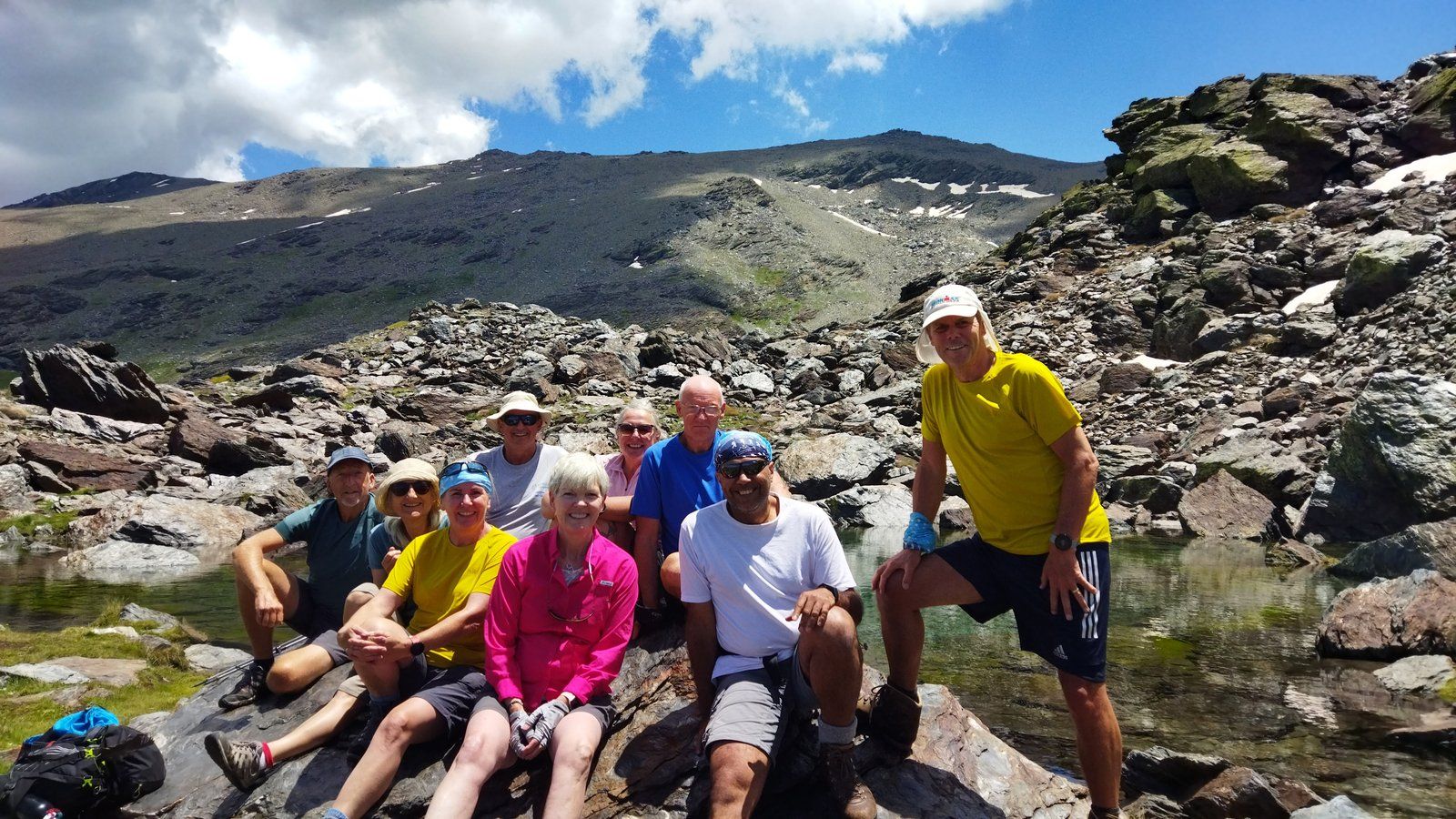 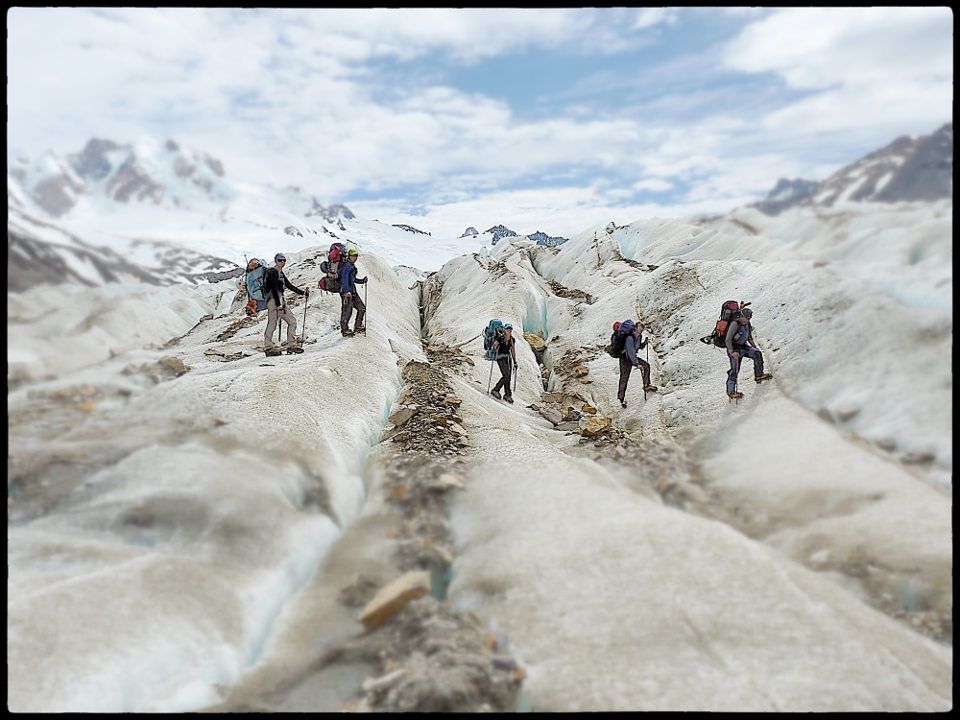 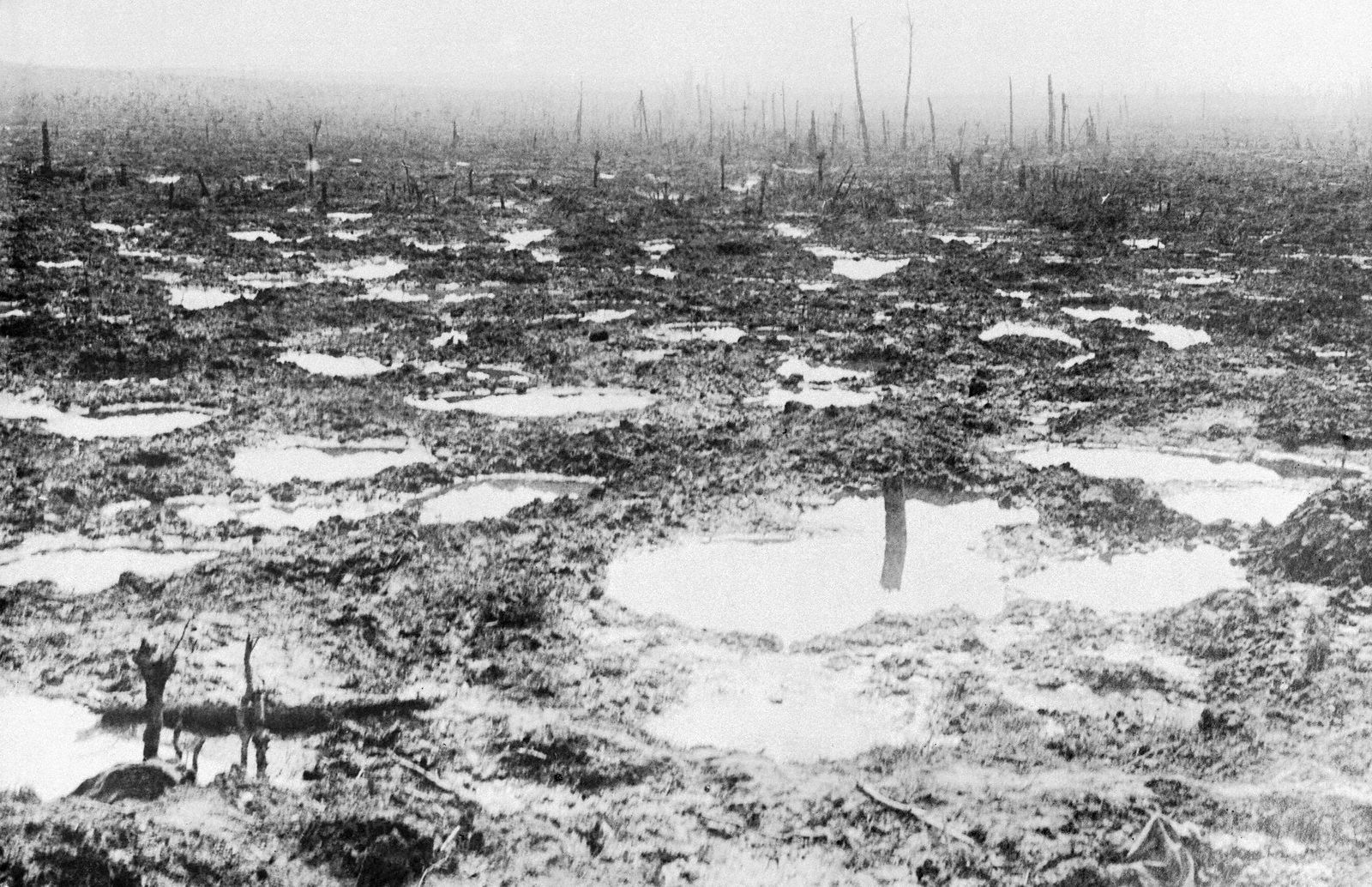