A warning that the Sierra Nevada mountains are not as benign as they sometimes seem came on 5th/6th May 2004 in one terrible incident! There were 3 deaths, 1 comotase victim and 6 injured in varying states of hypothermia

The party were all from Holland and contained 10 women and 1 man, all led by a female Dutch guide. They had booked a trekking holiday with a Dutch company called "Intertrek", who had run tours to the Sierras for a few years. They set off from Trevelez, the highest village in Spain (1600 metres) at 10 am bound for the Poqueira Hut at 2500 metres via the Alta de Chorillo, a point on the south ridge of Mulhacén. They had been warned by the hotel owner in Trevelez that conditions were very poor with high winds, snow higher up and poor visibility. Moreover, the guardian of the Poqueira Hut, Raphael Quintero, a man who we have met on many occasions during this winter's courses, also advised them to consider another easier, less exposed route, avoiding having to try to reach the hut. For some unknown and yet to be determined reason, the guide and the party set off.

After 2 hours ascent 2 of the women decided that the going was too hard and heeded the words of advice from the locals. They turned back and descended to Trevelez. They were smart! The rest continued upwards and arrived at the high ridge of Alta de Chorillo between 16.30 and 17.00. At this point they were met by the full fury of the south westerly gale. Winds of up to 130km per hour with driving snow pounded at them. The temperatures were well below freezing even without the windchill effect. The group met a party of well equipped Basque mountaineers at this point who had wisely given up their attempt on Mulhacén and decided to seek refuge in the Poqueira Hut.

By 19.00 the hut guardian, who was expecting the Dutch party, became increasingly concerned. By 20.00 he called for assistance from the Guardia Civil Rescue Service. With over half a metre of new snow and the storm still raging, the Basque party of 6 persons went out to search for the Dutch. By 3 in the morning two of the Dutch were found just below in Alta de Chorillo with advanced stages of hypothermia. They were both dead. The others were eventually found one by one. One was rescued only 50 metres from the hut, which she could not find! Others were strung out up to half a kilometre away. By 7 in the morning another body had been found near the door of the hut and the rest were all accounted for. They were given food and warmth and evacuated when the rescue helicopters could finally land at 1 in the afternoon of Thursday 6th May.
The dead and injured were taken to Capileira and hence to the emergency trauma unit in Granada. Unbelievable, I know. None were equipped with winter clothing (one had only shorts and a lightweight fleece). Some had eye injuries as a result of neither having goggles nor sunglasses.

The repercussions are starting now. All the Andalucian papers are full of the inquest and the events of those terrible two days. The inquest will be held in Orgiva and the bodies cannot be returned to Holland until the inquest has been held. So far the guide concerned has not been questioned publicly. Whatever could she say? There's really no excuse is there? Let's hope that the repercussions don't fall on all the foreign guides working out here. We have worked all winter long in both very good to very poor conditions without any problem. There again, we are now locals and work in the hills here each week, our customers were well equipped and we heeded prevailing weather conditions. Common sense mountaineering, isn't it? 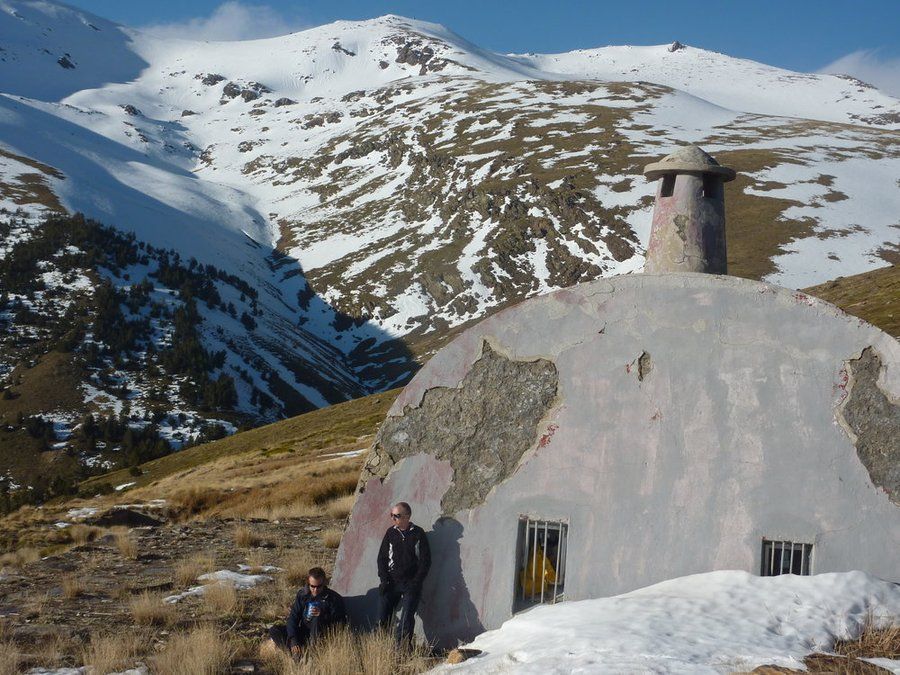 Night on a bare mountain in the Sierra Nevada 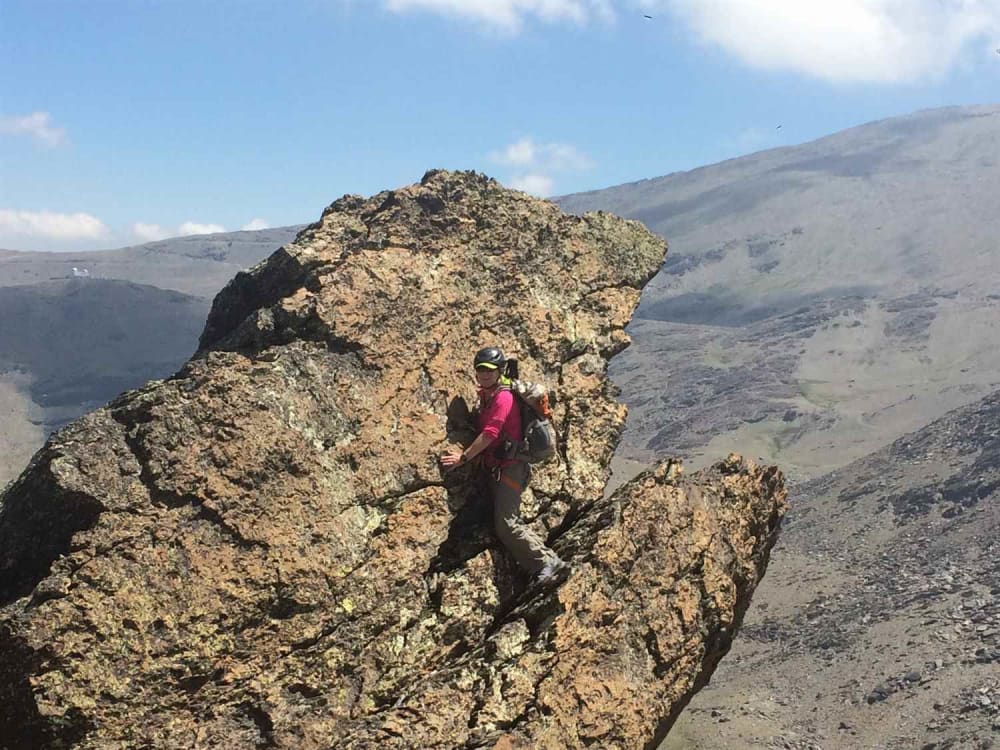 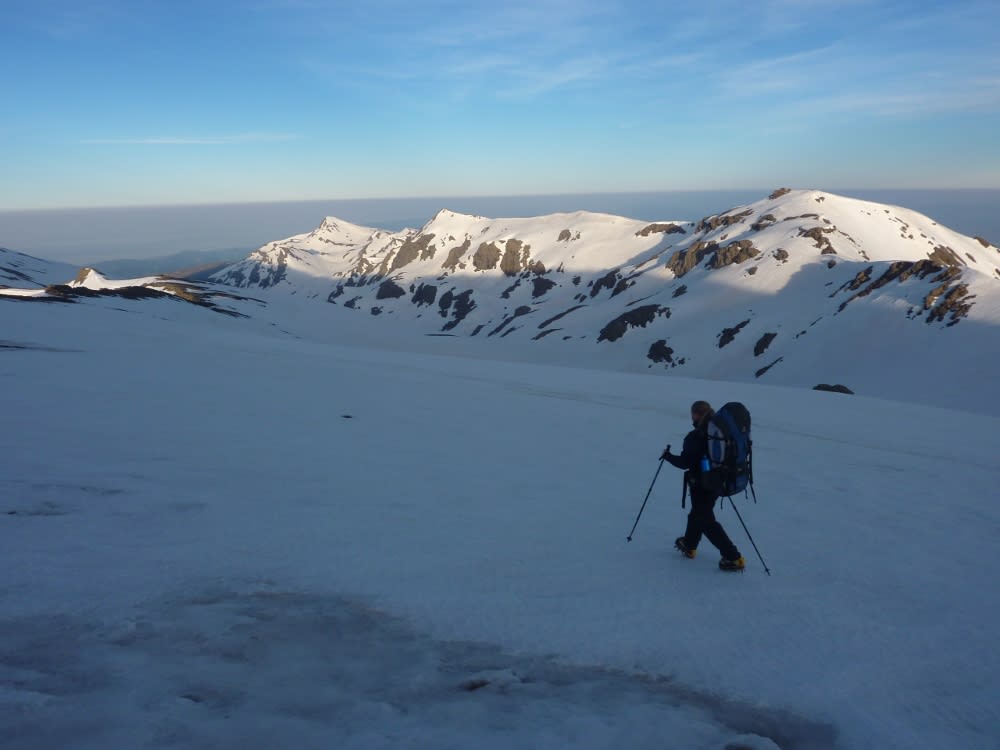